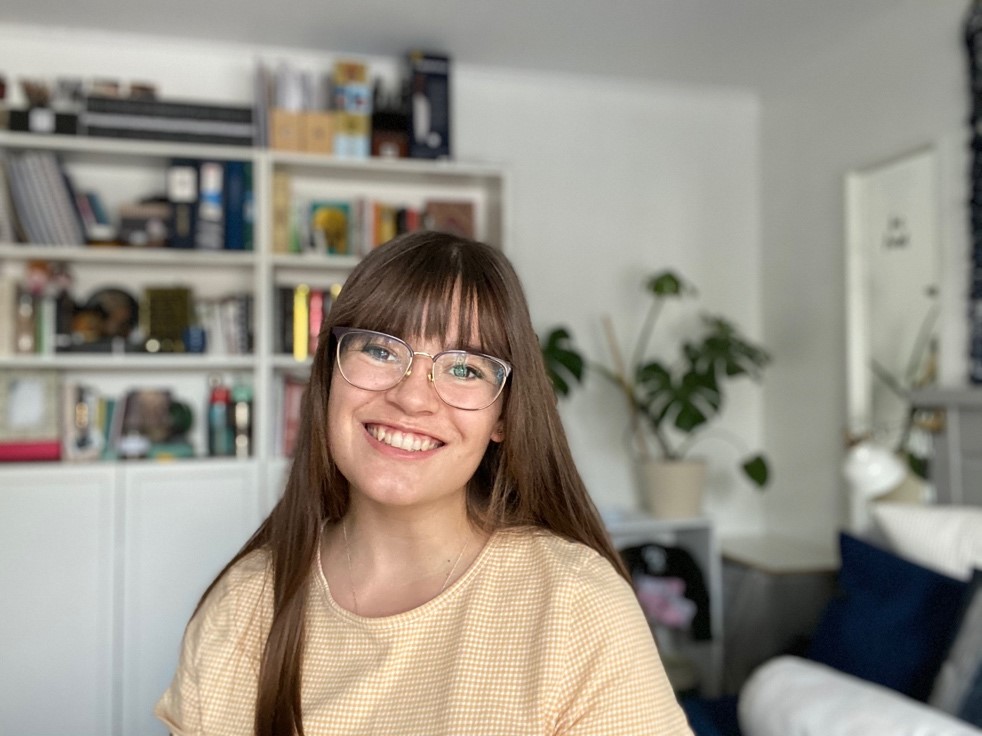 Early in 2020, Peter Ballagh of Global Experiences Ireland approached me to enquire if LoG would be interested in hosting an international student for a summer internship program.  Of course, we always are interested in supporting people who are pursuing education and learning.  The current Covid-19 pandemic posed a problem as it would not be possible to host a student in Ireland.

This is our second virtual internship with Global Experiences.  Peter and I agreed to the second virtual internship for a twelve-week period with a young Canadian University student.  I met Taylor Simard virtually and we agreed to a series of blogs about topics that are relevant to our society and are of interest to her personally. Following is the first in the series of blogs by Taylor.

Especially now, in the way the world has changed in its response to Covid-19, there is a lot of negative talk directed toward virtual learning. Unfortunately, there are a lot of negative side-effects, it’s true, and things are harder now. As a university student I’ve felt this, like every other student, I sometimes feel like I’m paying more money than my education is worth, and like it’s all more work than it ever was. Like every other student, it’s been taking a toll on my mental health.

I know this with confidence because I learnt it first-hand. I was having a terrible semester this year, my classes were hard, I wasn’t motivated, and I was doing the bare minimum to maintain my good average. It was rough, I had this one class, Greek Art and Archaeology, and I love Greek Art, but this class was draining me. By the end of midterms I gave up, I stopped watching the asynchronous lectures, I told myself I’d deal with the consequences when I got there. This meant that by the time my take-home exam was looming on the horizon I had – I kid you not – forty-one lectures of half an hour each that I had to watch in eight days. I started early, I didn’t procrastinate so I knew I could finish in time; I had to write three essays of 1500 words on all of these lectures, so there was no time for anything else. My eight days were an insane binge in which I typed well over 15,000 words in notes.

This sounds like the epitome of horrible online school life, it was everything that we complain about: time-consuming, dark, stiff, frustrating, endless. My fingers were in physical pain by the time I got to the twenty-third and submitted my essays, I even had a callous that had formed on the knuckle within my pinky. But I submitted really good essays, and I got a grade that reflected that.

The reason this happened was because online school may have been hard, but it didn’t in any way lessen my passion, though I’d thought it had. That crazy eight-day binge, it was so incredibly interesting. I was listening to lectures I had ignored about the fantastic architecture of antiquity, writing “wow” and “no way” in my notes. Art history is my passion, and the way in which I received that information didn’t change that. One of the things we were learning about was the architecture of ancient temples, specifically, the Parthenon on the Athenian Acropolis; the incredibly interesting thing about this piece of architecture is that it doesn’t contain a single straight line. See, when you look at such a massive looming building, your eye plays tricks on you. The Greeks recognized these optical illusions and fixed them, and the Parthenon was the first temple to contain a fix to every illusion. This is why there are no straight lines in the

Parthenon: the steps appear to the eye as if they sag in the middle, so instead they bulge upwards in the middle, the columns look like they taper and become too skinny, so they too bulge in the middle, and the roof looks like it looms over the visitor and will fall, so it leans backwards. All of these fixes are scientific feats that make the temple appear straight,

and it is incredible that the ancient population figured out exactly how to fix their problem. Even though I was watching this on a computer screen, instead of in a classroom, I still found the information retained in my mind days later over the holidays as I explained all those same ‘wows’ about temple architecture to my mom.

What I’m trying to say here, is that we’re blaming online school for ruining student’s education, but we can’t say that online school is killing our passion. Passion is there no matter what. Virtual education is not inherently worse, there’s no reason to believe that, all that might be currently worse is the delivery. The technology and the system need to be refined, but so long as a student’s passion is being cultivated, the desire to learn, the ability to retain information, will remain.